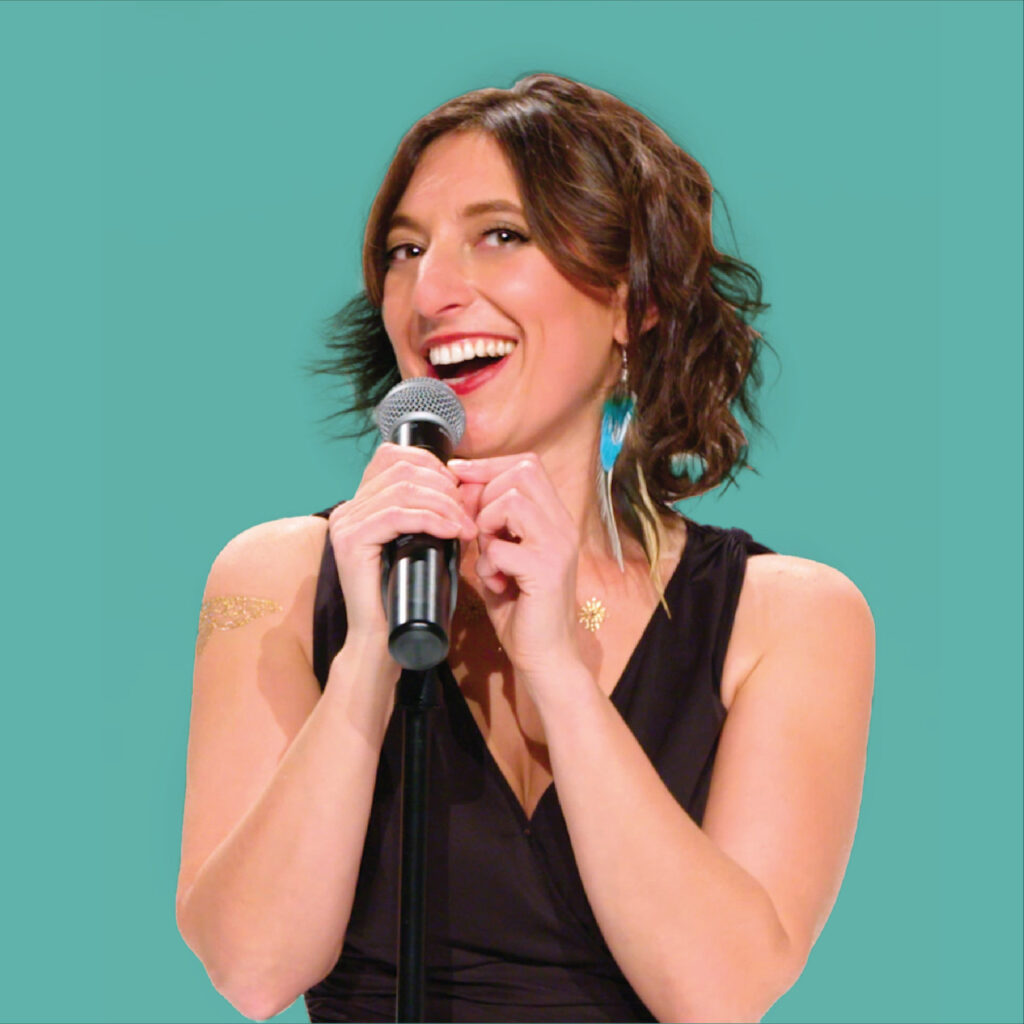 As well as many clubs in the States Alicia performed in Bombay, Chennai, London, Honolulu, and Bali.

She’s won tons of awards for her comedy, including Best of the Fringe (twice) at San Francisco Fringe Fest.

Alicia leads one-on-one spiritually guided coaching and workshops around the world. “My craft is informed by cultural studies, ecology, transpersonal relating, somatics, travel, spiritual practice, and a little too much NPR.” 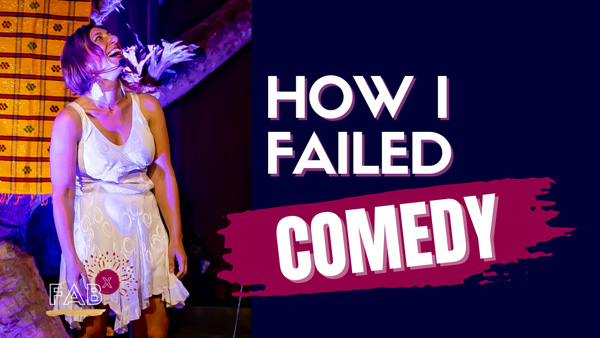 How I Failed Comedy

Giving a stand-up performance, Alicia Dattner makes us laugh with her jokes and tales of love. She regales us with her stories of sold out shows and later Broadway. Alicia humorously describes the beginning of a relationship while she was... 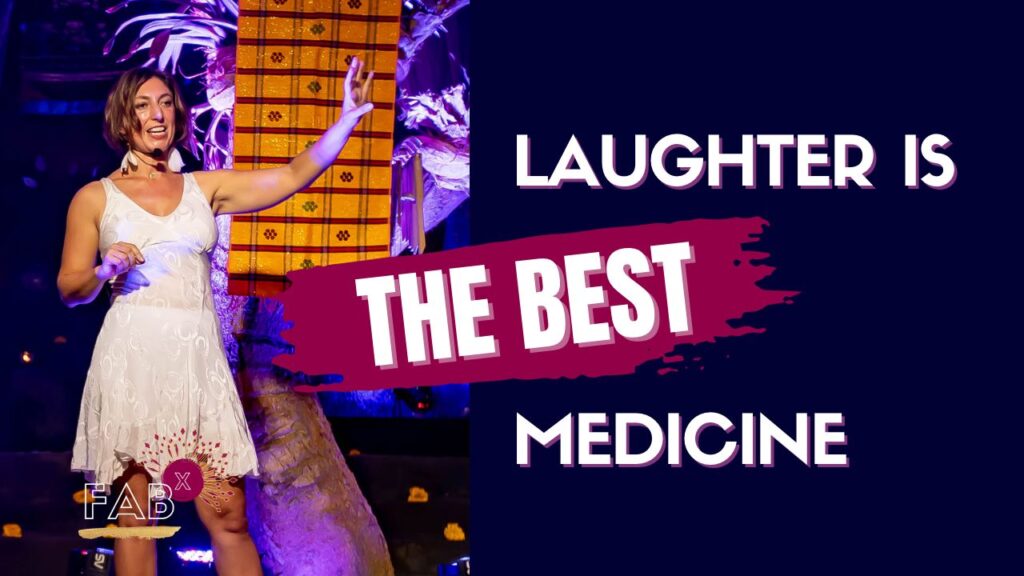 Laughter is the Best Medicine

Alicia Dattner, a comedian and keynote speaker at the FABxSummit 2022, discusses how laughter can be a powerful tool for healing. She suggests that everyone try to laugh every day, as life can be boring without it. 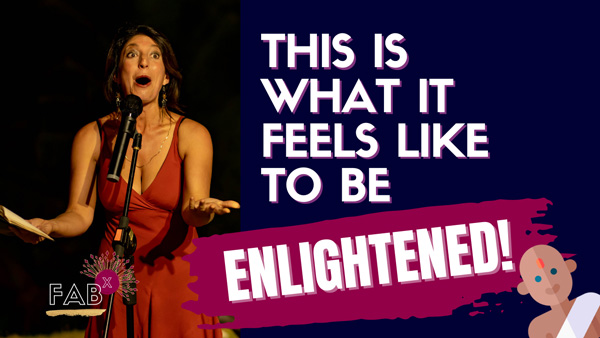 This is what It Feels Like to Be Enlightened!

Alicia Dattner, a professional comedian, tells how over years, she lost her sense of humor. She details the moments when she despaired. “Pulling out of the Paris Climate Accords, the death of George Floyd,” among others. “All I can think...
Stay Updated
Be the first to know about  our upcoming events and training
Sign-up